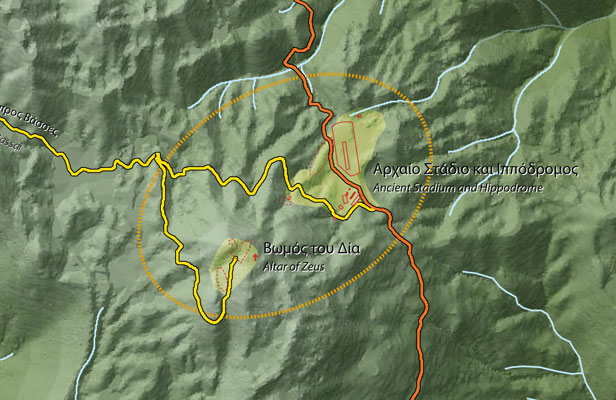 In the ancient Greek region of Arcadia in the southern Peloponnesos, the sanctuary of Zeus on Mt. Lykaion stands out for its great fame, mysterious rituals and wide-ranging significance. This site held fascination for the ancient Greeks and has continued to be important for modern-day scholars of archaeology, classics, and Greek religion.